How We Refurbished Water Filtration Media to Save Our Clients Money

Our client needed to remove hazardous waste water filtration media and replace it with non-hazardous stones. However, the client also needed to cut down costs and find a more environmentally-friendly method for waste disposal while remaining fully compliant.

Replacing water filtration media is a common solution that involves removing the hazardous stone to a hazardous waste landfill site and replacing it with new stone. But we had a different idea.

Instead of replacing the stone, we suggested washing it. Washing stone removes the hazardous material and means that the stone can be reused without risk. We used an independent waste analysis company to confirm the composition of the waste to guarantee that the stone was non-hazardous after washing.

We used a Rotar Hex Bucket so that our clients could wash the stone onsite. The bucket could be moved around the site and the stone didn’t need to go far to be processed which was ideal for this site.

Our client saved a significant sum because they didn’t need to buy new stone and avoided costly landfill. We only hired Rotar Hex Bucket for the time it took to clean the stones to reduce the costs even further.

We eliminated the need for more stone and ensured that no non-hazardous stone was sent to landfill. And we reduced the carbon footprint of the project by treating the stone on-site. 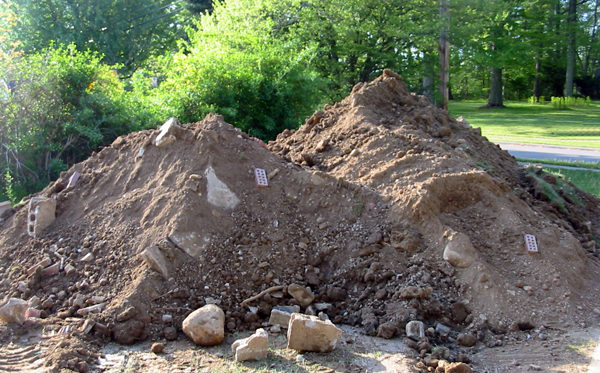 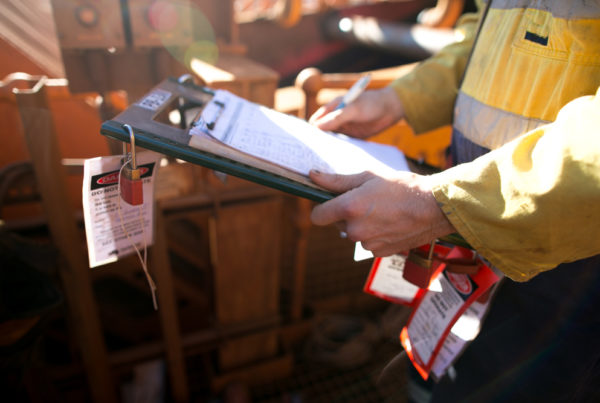