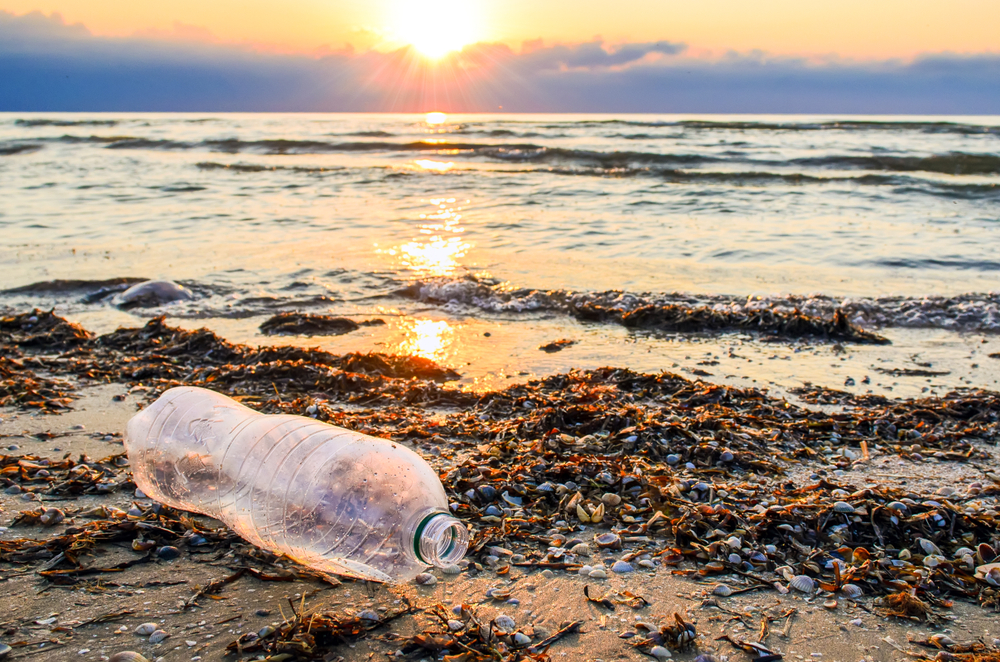 Waste Visibility is Changing How We Think About Waste

Out of sight, out of mind. This attitude has long been the way we treat waste. Whether it has been buried in a landfill or shipped abroad, as long as we can’t see our waste, we have been quite happy to produce it.

But now that is changing.

We have finally been confronted with images of waste piled high on beaches and villages turned into dumping grounds by unscrupulous export companies and things have got to change. While some countries, like China, now simply refuse exported waste, others are becoming overwhelmed by mislabeled waste exports. Malaysia will be sending illegally imported contaminated waste back.

The visibility of waste isn’t just affecting international relations, people are now coming to realise the effect their waste has. Putting something in the bin is no longer the end of the process; people are now aware that their electrical waste could end up in a country like Togo and that their plastic could easily be in the stomach of a whale or seabird.

Naturally, seeing images of waste piled high and the effect on wildlife is changing the way people are thinking about waste. More and more people are trying to reduce their waste while the government works on legislature to push through positive changes. Ethical waste management has to become a standard, not just an idea.

Countries Will Have to Invest in Their Own Waste Disposal Systems

Exporting waste is a very easy option. Exporting means that the waste is sent elsewhere and becomes someone else’s problem. Some countries are happy to import some waste as it can be a way to grow the economy. Processing waste materials can be profitable under the right circumstances.

The problem with this model is actually quite simple. As consumers have increased their consumption and waste exports have increased, the countries accepting waste are being overwhelmed. In Malaysia, for example, the sudden increase in waste has lead to recycling plants opening up without the correct licensing and more illegal imports. And if this is happening in Malaysia, it’s fair to assume that similar problems are occurring elsewhere too.

The answer to this problem is equally simple, though it may take more persuasion. Exporting waste is easy but if you can’t export it, you have to treat it at home. Countries like the UK and USA need to invest far more in waste sorting and recycling plants. At the moment, the investment in the UK looks a bit half-hearted with £20 million going into tackling plastics and boosting recycling. There’s no doubt that money is needed to improve recycling around the UK but whether this will be enough to tackle an incredibly confusing system remains to be seen.

Estimates suggest that by 2030, the Chinese ban on imported plastic will displace around 111 million metric tons of waste. This is no insignificant number. To put it into perspective, the UK produced 222.9 million tonnes of total waste in 2016. Increasing our own ability to deal with plastic waste is essential and we need to be thinking long term if we want to prevent an issue of this scale arising again. The WWF is concerned that waste plastic leakage to the ocean will remain above 9 million tonnes per year until at least 2030 as plastic consumption is likely to outstrip the growth in waste management capacity. This means that even despite efforts to solve the problem, we are still looking at damage limitation, not a sustainable solution with the options we have.

Everyone Will Have to Curb Their Waste Production

Given that the amount of waste we produce continues to rise, it is clear that individuals also need to do more to prevent as much waste as possible. The visibility of waste plastic, particularly in the ocean, has sparked a community response. Individuals are now making far greater effort to reduce their waste by switching to products that come with less packaging and less overall waste. For example, switching to a more concentrated washing up liquid could save plastic but equally switching to a shampoo bar could eliminate the plastic packaging completely.

The rising trend for waste free lifestyles is made clear in Google Trends which shows as 400% increase in the search term ‘waste free shop’. Similarly, the search term ‘how to reduce plastic waste’ has also seen an increase of 350%. Hardly anyone was searching this term before 2017, but since then, the term has rapidly increased in popularity.

The David Attenborough effect has also come into play. Well-known for his nature documentaries, David Attenborough has also brought the plastic crisis to national attention. By showing people the effect that their waste plastic has, he has had a big impact on the way people in the UK and around the world think about their waste. Similarly, the Greta effect has shamed politicians into taking greater action as well as motivating masses of young people to protest.

That people are thinking more about their own waste production is a good thing but there is only so much a shopper can do before they rely on companies to do more. Some shops have chosen to make their waste a part of their corporate responsibility with compostable bags, removing plastic packaging and changing their production methods to reduce waste too. Banning some kinds of single use plastic will also make a difference but once again, these small steps are not keeping pace with the scale of the problem.

While the visibility of the waste problem has pushed the issue into the national psyche, there is still a lot to be done. Small changes made by individuals must be backed up by producers offering that choice or even forcing the greener solution. Equally, producers must be incentivised by government legislature which needs to be stronger and much more comprehensive.

WasteSURE off to a flying start in 2021 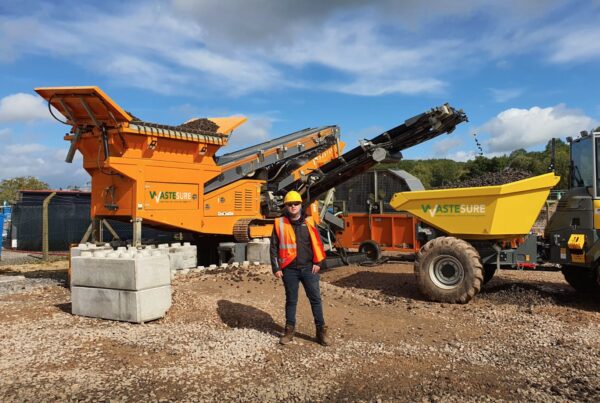 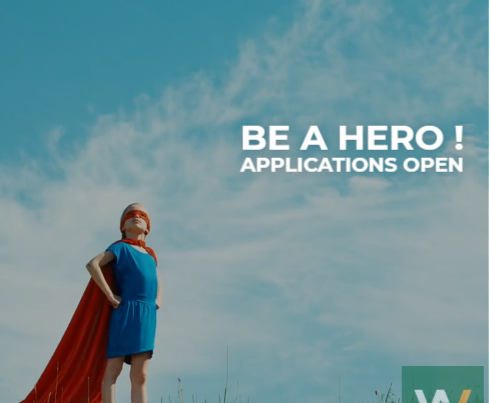